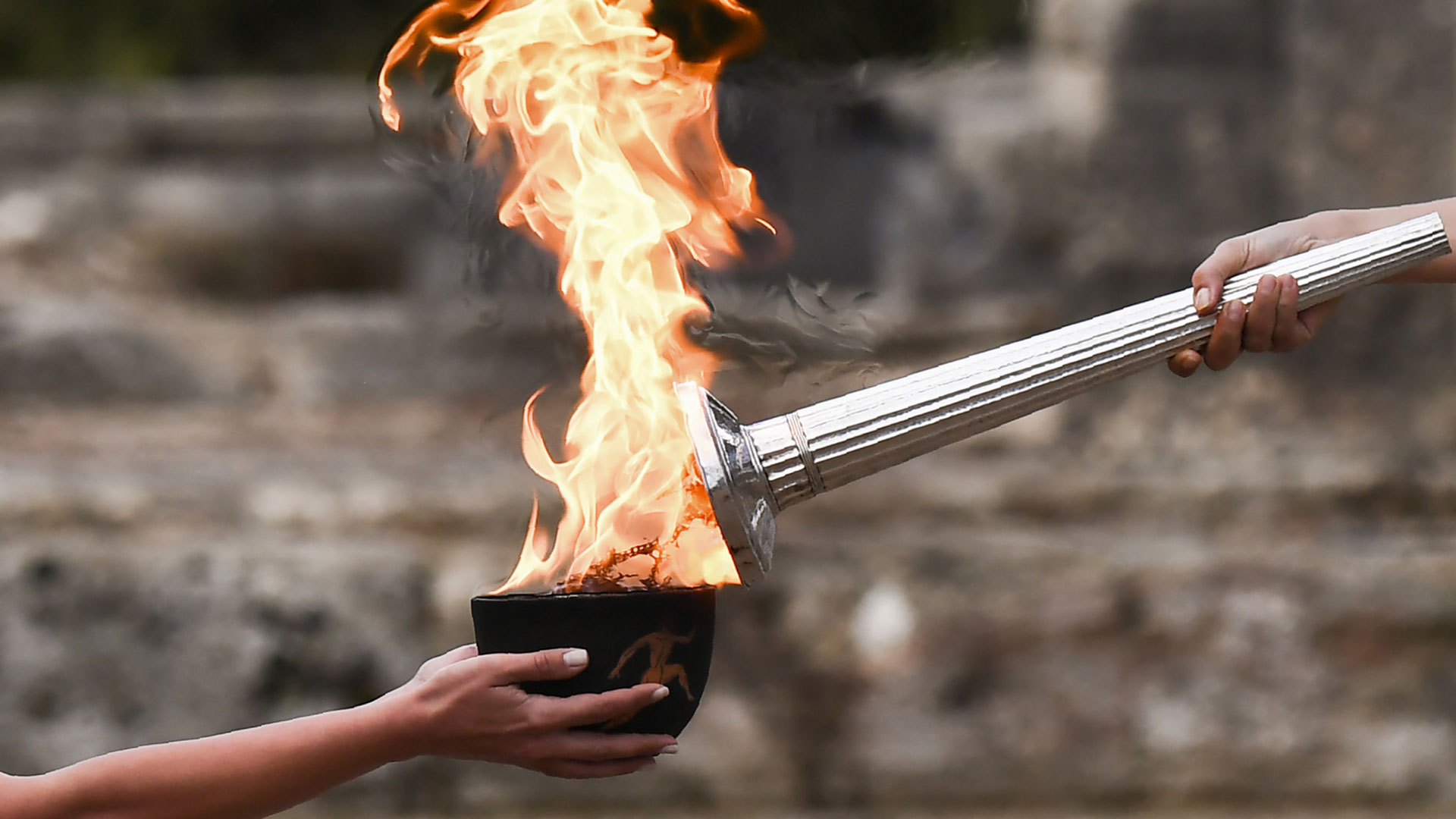 An Idea Whose Time Has Come: Bring the Olympics Home – thenationalherald.com

An Idea Whose Time Has Come: Bring the Olympics Home – thenationalherald.com

ATHENS – The world is filled with problems, and while there are always good ideas and solutions floating around, it is a tragic fact that the latter seldom see the light of day, let alone implementation. Thankfully, there are people who emerge to spearhead movements that result in real change. In these complex days, one of them is Theotoki Titi Ntolaptsi, Founding President of OlympicoVision.

Among the disruptions caused by the COVID pandemic was postponement of the 2020 Olympics in Tokyo which brought the issues of the modern Olympic movement into the spotlight – including new calls for the Summer Olympics to be permanently hosted in Greece. That is the cause championed by OlympicoVision, which was established on December 8, 2020.

Ntolaptsi told The National Herald that she is picking up the ball tossed into play in 1976 by Konstantinos Karamanlis when he was prime minister. He wrote to then-president of the International Olympic Committee, Lord Killanin about the idea, but the IOC said the idea was unacceptable, ”arguing that the principles of the Olympic spirit impose its dissemination in all countries and their permanent performance in one country would be an obstacle to the widespread dissemination of Olympic ideals,” according to the group’s website, www.olympicovision.com. 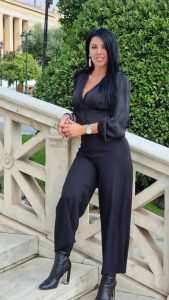 Ntolaptsi has a strong response: while Greece will be the Permanent Host Country, a different country would be the organizer each time, putting its cultural stamp and infusing its national flavor into the games. She said, “while those countries won’t be making money off ticket sales, they will benefit from the prestige of the games and the projection of that country’s image around the world,” though their association with the renaissance of the Olympic games.

“This is the ideal time,” she said, “when a pandemic and economic crisis has disrupted the whole planet,” when it became clearer than ever that even rich countries – which will have new post-pandemic priorities – struggle with Olympic cost and debt.

“It must also be noted that the Olympics have lost their glamor and charm through the years. There are even movements being formed against the Games… the bonds of Olympism have weakened and the games have lost their role of bringing people together.”

Because that goal is now more important than ever, she believe the Olympics, which have become mired in politics and commercialism, “must return to the principles of Olympism – and where can that happen? Here in our country. They must return here.”

OlympicoVision currently has a three-person Board: Ntolaptsi is the president, Lamprini Poligeni is Vice president, and Effrosyni Kitzoglou serves as secretary.

Among the influencers who have embraced the idea is Paul Glastris, editor-in-chief of Washington Monthly, who has devoted numerous interviews on the topic in the podcasts of the Hellenic American Leadership Council (HALC). But he emphasizes that if the Greek Government and party leaders don’t make the demand, and if the media does not promote the issue, the goal will not be achieved.

Again, Ntolapsi has a response: “For this reason, we will strive with all our might and in the most dynamic way to attract the interest of the world public opinion with the collaboration of celebrities, Greeks and foreigners, academics, artists, scientists, Olympians and all prominent figures of international culture but mainly with the support of all citizens, in order to convince the competent bodies that our proposal is moving in the right direction as the time has come for the Olympic Games Institution to be renewed and reborn in its place of birth.”

Since OlympicoVision’s official registration as a culture body of the Ministry of Culture in 2021, Ntolaptsi has met with many current and former minsters and elected officials and leaders organizations in Greece, including AHEPA. Letters have been sent to all member of Parliament, as well as mayors throughout the country, and she has also given numerous interviews.

With origins in an agricultural family in the region of Drama, she and her brother accompanied their parents when they emigrated to Germany. She returned to Greece for university studies in psychology on Crete. Her first job demanded more administrative than clinical work, which disappointed her – but the experience prepared her for her then-unexpected future, including running for parliament with the Potami party.

Because it was her first exposure to politics, she felt she needed to present herself to the public by undertaking community initiatives, such the organization `Invitation to Prevention’ which organized doctors to offer free medical tests to citizens in cooperation with municipalities, churches, and societies all over Greece, especially remote areas like the island of Patmos. They also distributed food to the needy.

She impressed leaders in New Democracy, who invited her to join the now-governing party.

DISPORA INTEREST AND GRASS ROOTS EFFORTS VITAL TO THE ENDEAVOR

One of the ways to nudge the IOC is to mobilize grass roots efforts by Hellenes and Philhellenes thought the Diaspora. Existing organizations and newly formed committees would lobby their local Olympic committees, supplementing communications with the IOC.

Indeed, the idea has often come up among members of influential Diaspora organizations in the past and today they could add their numbers, political strength, and funds to the effort.

“We see there is interest in the Diaspora and their support is very important for our mission,” she said, adding, “we want to create an international current of supporters who will project the idea into the public space.”

She is even hopeful of gaining the support of President Joe Biden, perhaps the most philhellenic occupant of the White House in the past century.

“We must visit Dispora Greeks, and we must get to know each other. We will inform them and stay in touch with them. Yes, it is a difficult challenge, but as we discuss it, we strengthen the movement and it will bring us to the negotiating table.”

Europe, the United States, Canada, and Australia are on her list of places to visit. “As president of OlympicoVision, wherever I am invited, I will go to talk about our mission.”