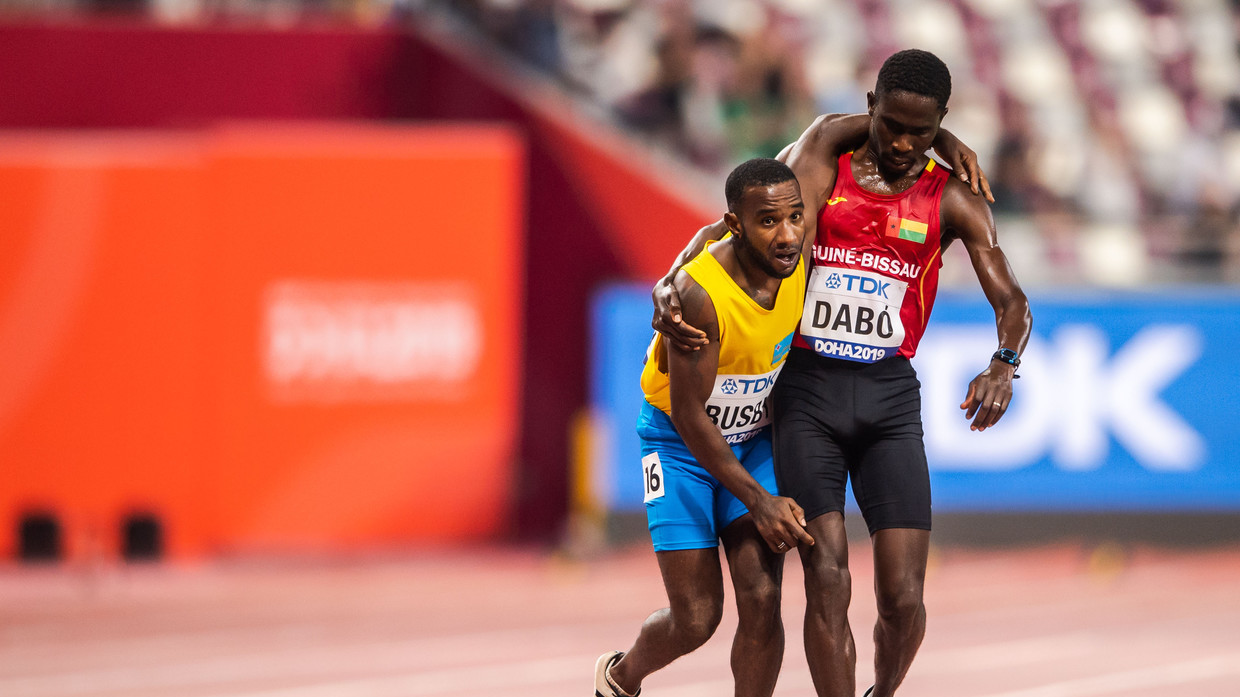 Olympism as an Idea has its roots in Antiquity and in the spirit of the Ancient Olympic Games which had a deep religious element, beauty, kindness, austerity, purity, truce, militancy, and generally the spiritual ethos and sanctity for human life.

The first axis identifies the values ​​of honesty, respect, rules of conduct, equality, justice, respect for athletes and parity.

The second axis contains the values ​​of excellence, of polite competition between individuals and peoples, of the tendency for distinction and superiority away from any rivalry.

The Olympic Spirit is a philosophy of life that promotes and harmoniously combines the virtues of body and soul. By combining Sport with Culture and Education, the Olympic Spirit seeks to create a way of life that is based on the pure joy of effort, the educational value of a good example and respect for universal values. The purpose of participating in the Olympic Values is to place Sports everywhere in the service of the harmonious development of the human species by encouraging the creation of a peaceful society concerned with the preservation of a humane dignity.