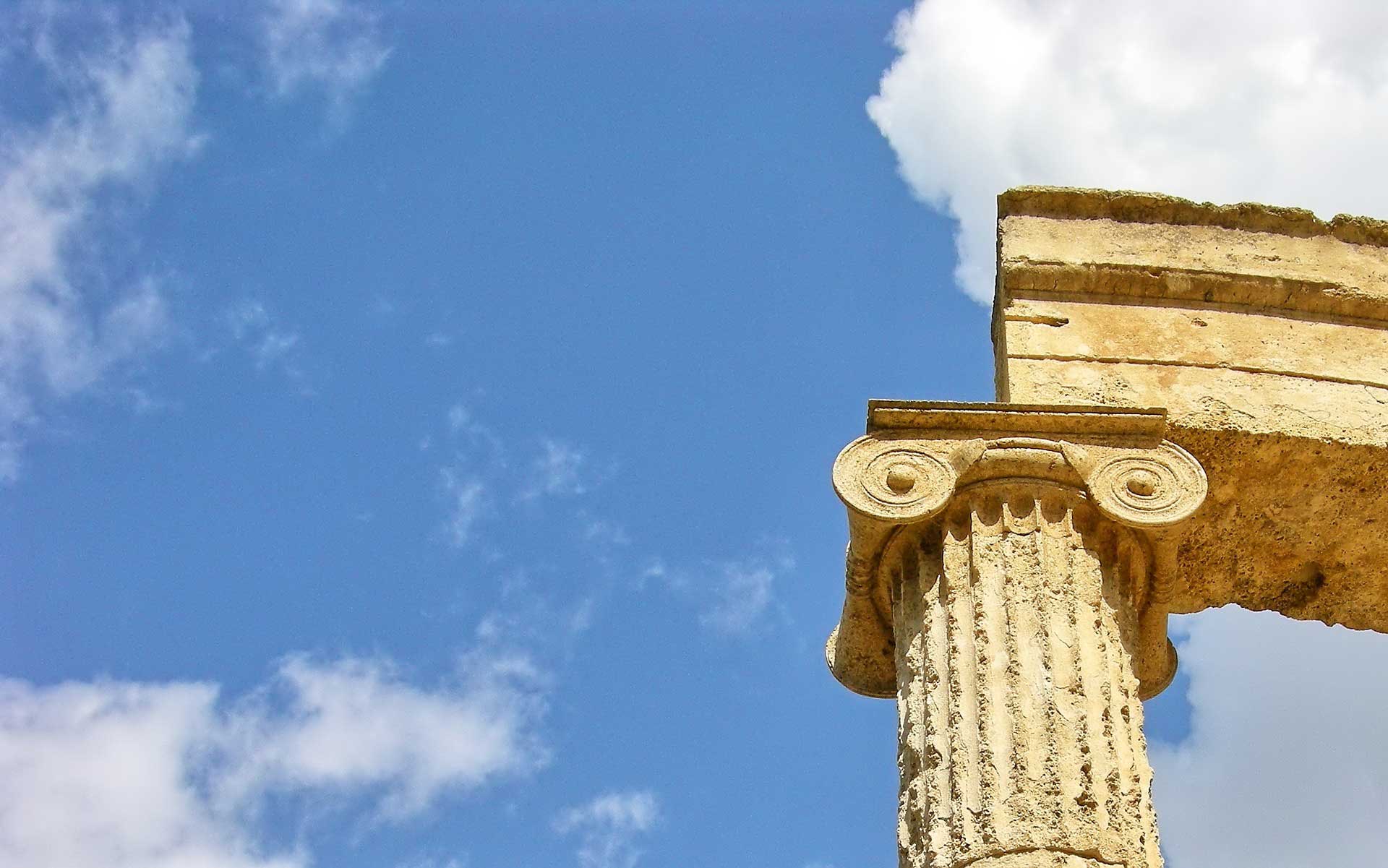 THE BENEFITS AND ARGUMENTS FOR BEEING THE ORGANISING COUNTRY

ARGUMENTS AND BENEFITS OF GREECE AS A PERMANENT HOST COUNTRY

“What the mind and the heart is for a human being, Greece is for humanity,” the great philosopher and poet J. W. von Goethe once said, truly believing that humanity as it is shaped today, a humanity that wanders in the darkness can be saved and ascended from the depths of the void of spirit only when it is led by the ageless values of th Greek civilization.

The benefits for Greece being the permanent Host Country are the following:

The hosting of the Olympic Games in our country will provide an opportunity to review the values that we experience in our modern life. Implementation of the Olympic values on both personal and social levels will result in the general improvement of ourselves and the emergence of modern Greece as a spiritual beacon of  the world. 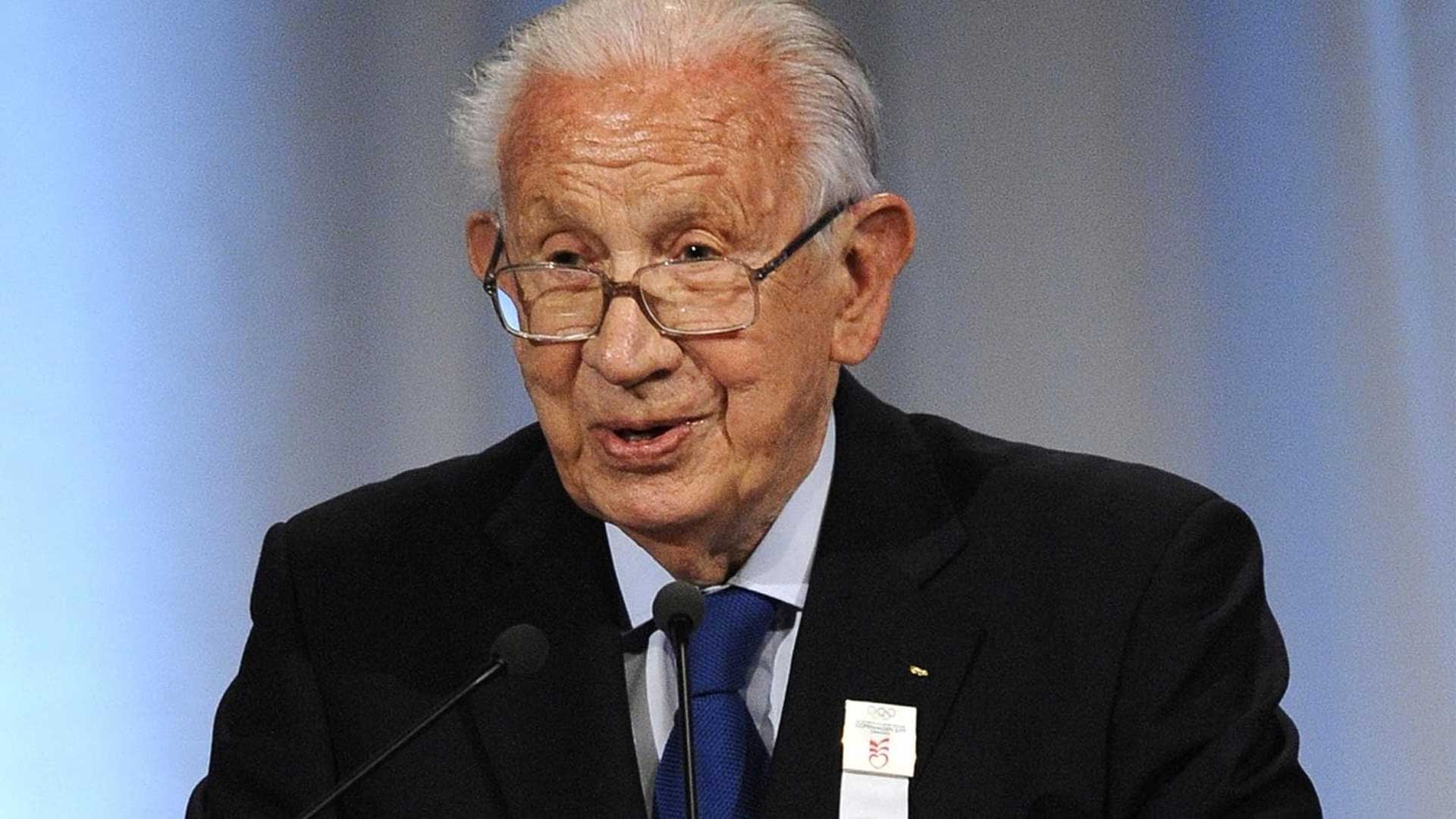 «I feel that this is the ideal place to reflect on the evolution of our society. We are in a haven of peace and balance, where centuries remain engraved on the stones, the meanders of the Alpheios river, the beauty of the vegetation and the serenity which pervades this unique place, Olympia, where sport started on its most glorious and finest course». 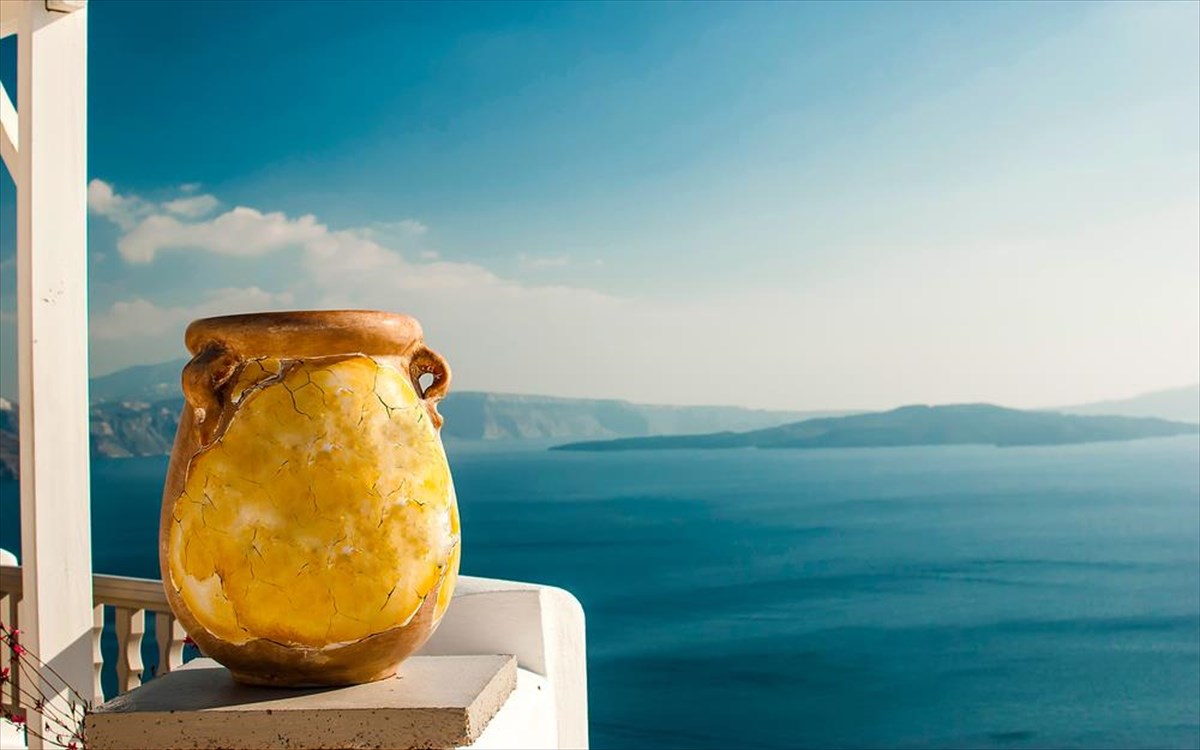